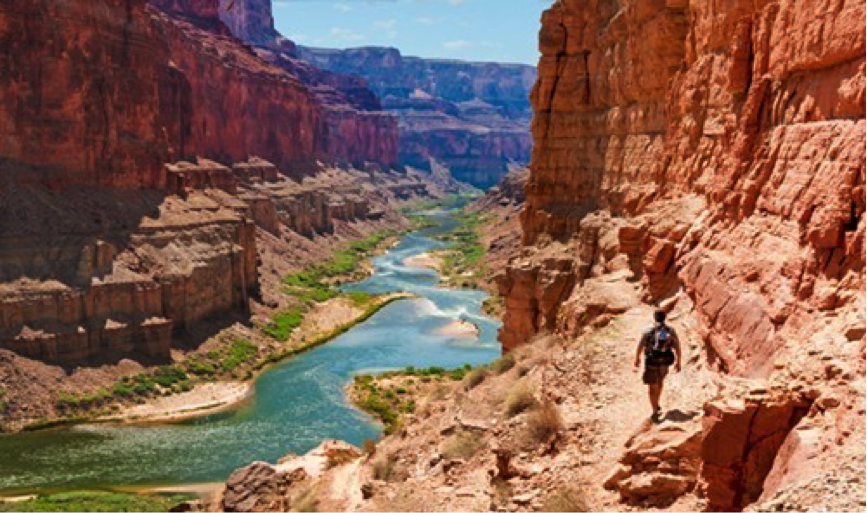 I helped to supervise the first three-dimensional GPS control at the bottom of the Grand Canyon. Throughout its entire length our team placed dozens of unobtrusive tack and lead monuments in existing stones with extensive monument records including photographs. The survey was done with static GPS and was tied to existing control many miles distant on each side of the canyon. The purpose of the work was to provide control for the conventional survey that followed and to support photogrammetric mapping of the canyon floor. Exactly the sort of mapping that was described in Mark Meade’s July 2002 article in POB, “Mapping at a Grand Scale.”