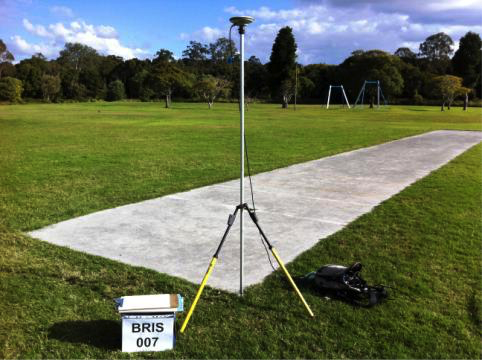 I managed the creation of the worldwide T&E sites for two major earth observation satellites (Geoeye I and Geoeye II) which are used for frequent accuracy assessments. I also led the team that collected, processed and reported control positions for more than 120 cities around the world for the ortho-rectification of satellite imagery now utilized in a global web utility.